Legion TD takes place on a different map depending on the number of players. Typically, games are either 2vs2 players (as in Ranked mode) or 4vs4 players (as in Classic mode). Seasonal events may introduce variants such as 1vs1 mode, which is also used in the Campaign. Each player has their own segment, called a lane, that they defend by building fighters. At the top of the lane is the Mythium Gate, through which the wave and mercenaries enter to attack once the battle phase begins. A team's lanes are parallel and ultimately converge on a walkway to the King. 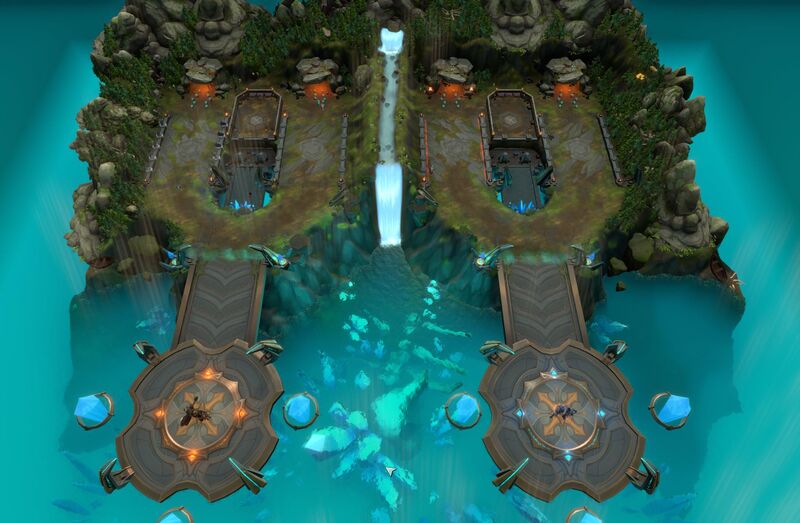 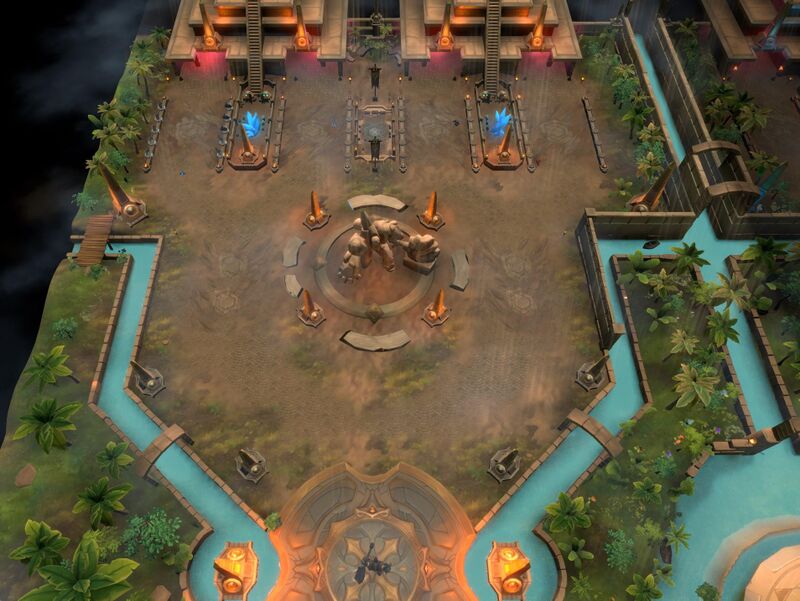 Retrieved from "https://legiontd2.wiki.gg/index.php?title=Maps&oldid=2777"
Category:
Cookies help us deliver our services. By using our services, you agree to our use of cookies.